Warning: Cannot assign an empty string to a string offset in /usr/www/users/aipdfuvauc/wp-content/themes/dt-the7/inc/template-hooks.php on line 186

The Forum will act as a thought leadership platform for African project developers and it will mainly focus on :

A platform for African developers to network

Framing the agenda for the annual Ai Project Developers Summit

Alongside each annual African Developers Summit we host a set of Awards that recognise the achievements of infrastructure projects developers, financiers, investors and development partners working in Africa. 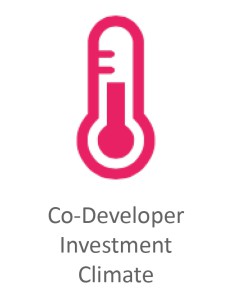 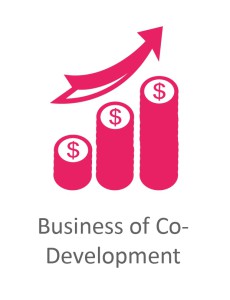 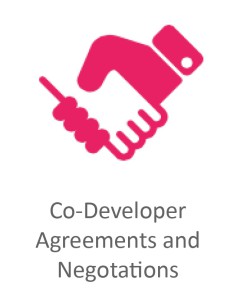 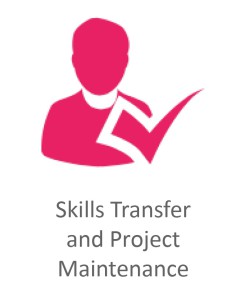 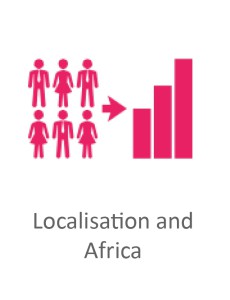 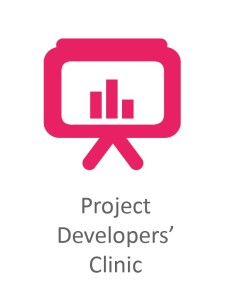 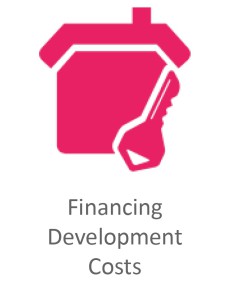 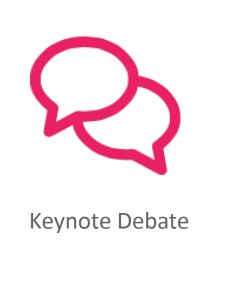 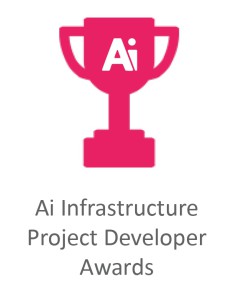 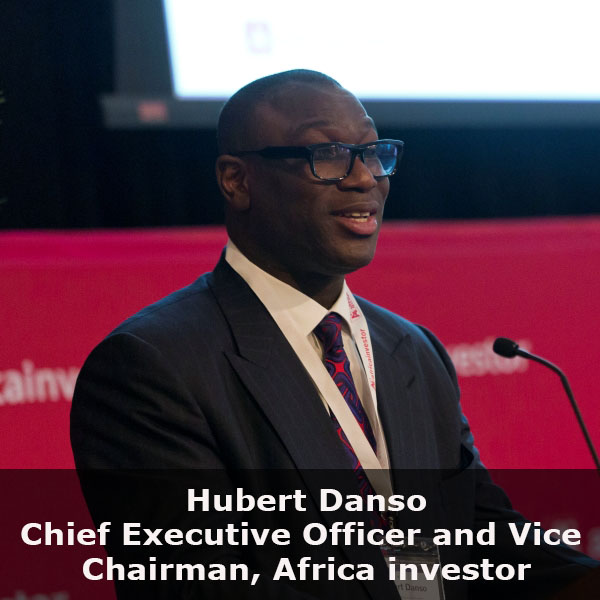 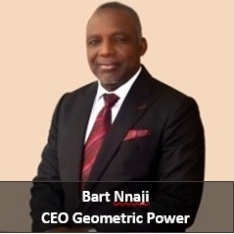 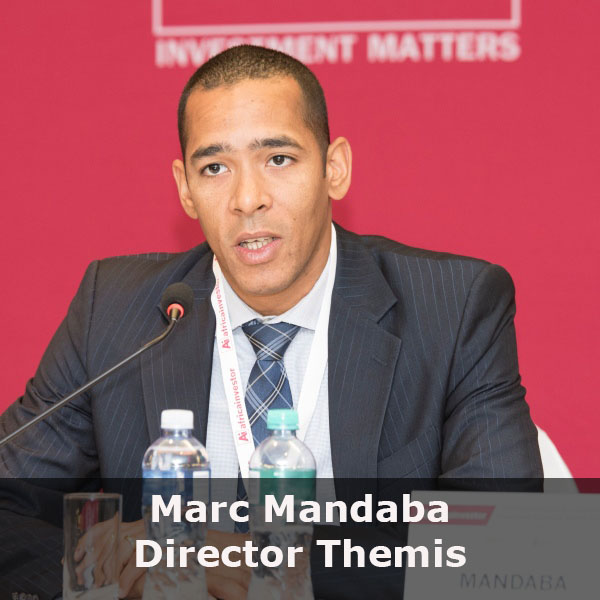 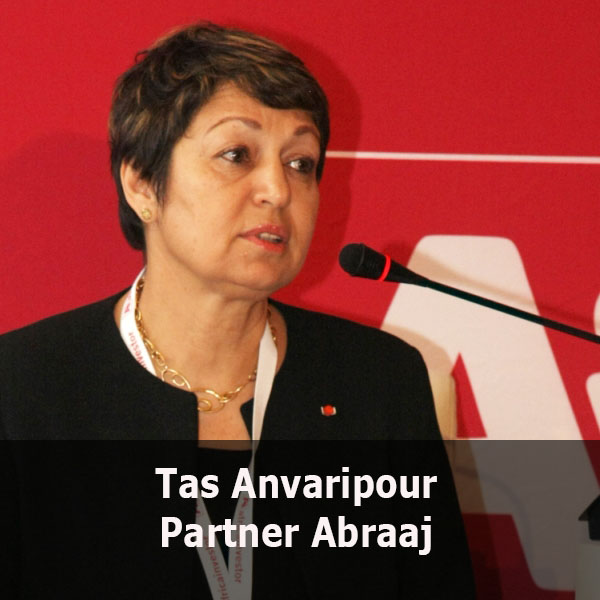 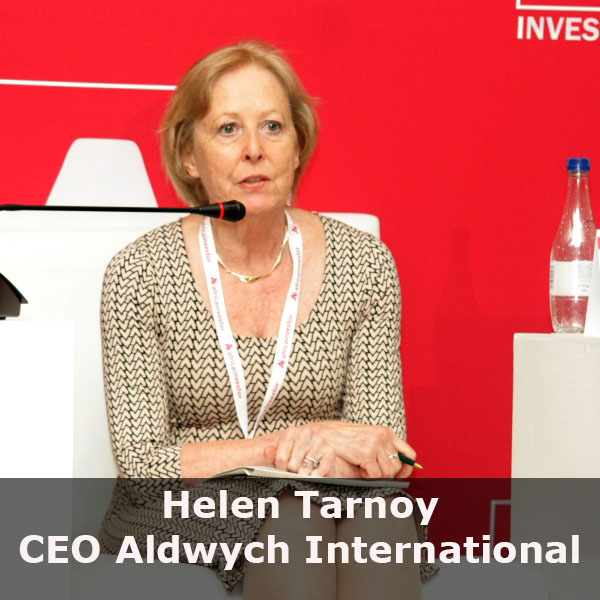 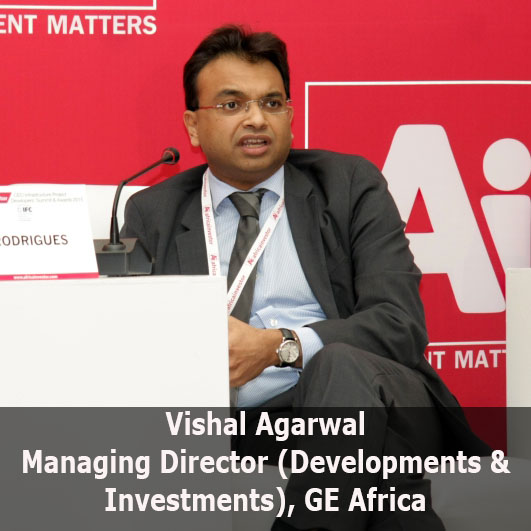 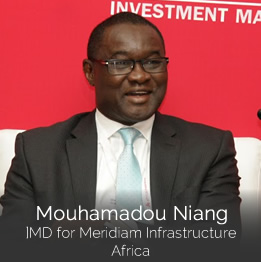 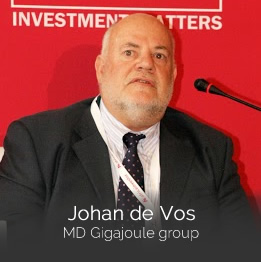 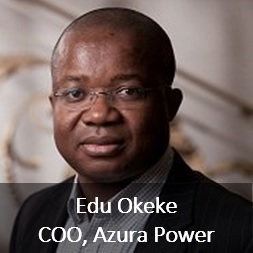